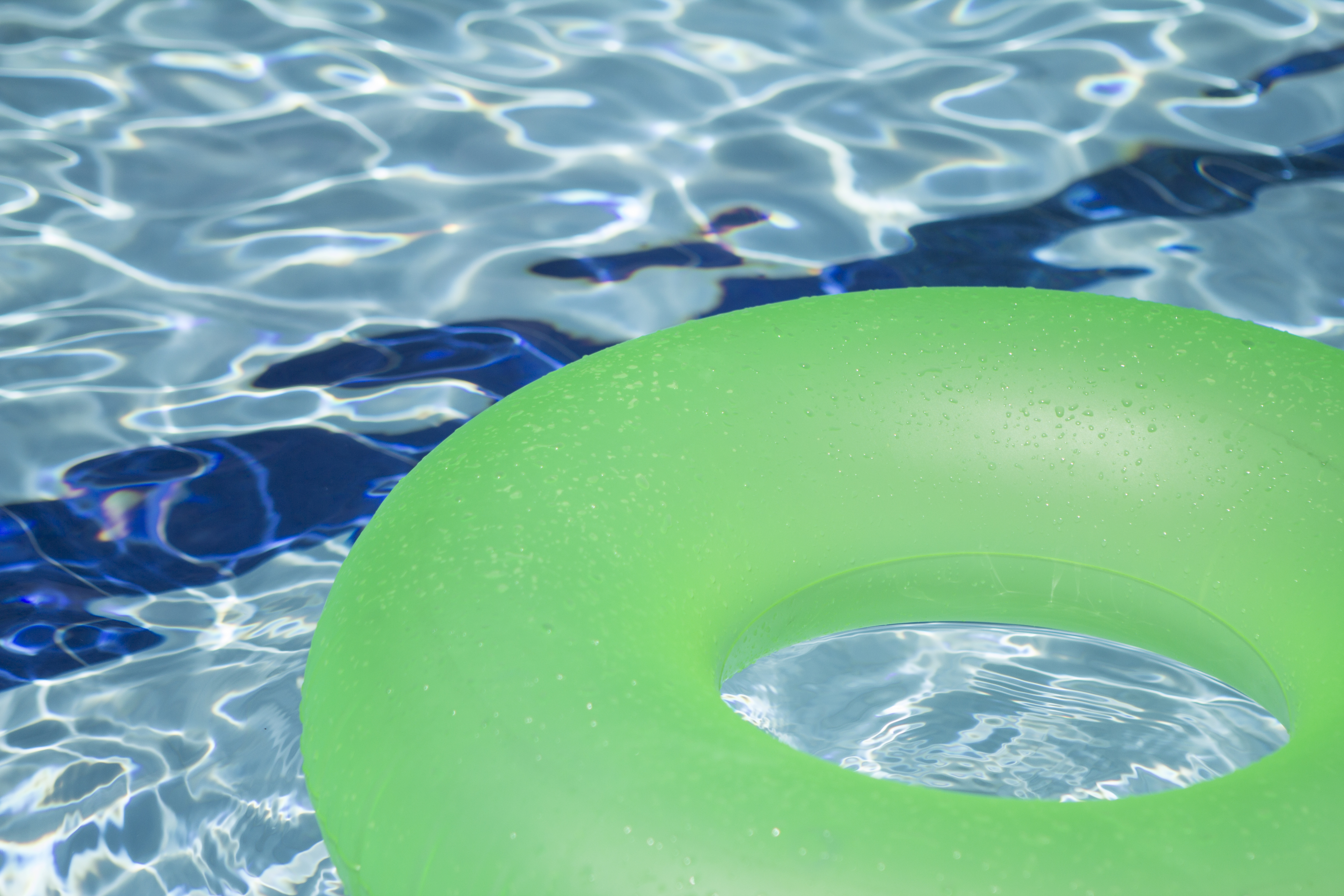 In my last post about the Ryder Cup and Mastermind groups (go here if you missed it), I offhandedly mentioned a golf cart accident. It wasn’t a main point in my post so I was surprised when I was contacted by a Private Club General Manager who sadly had a similar story.

He asked me if his situation was something he could’ve brought up to a Mastermind group. I’ll get to that in a minute because I felt the need to share this with you and then ask you for your help on it.

Here is the situation: Annual Member-Guest Golf Outing. Lots of great golf and food. And let’s just say, historically, no one goes thirsty at this event. With concerns based on past overindulging, the Members collectively agree to allocating a limited number of drink tickets per person for the event.

Fool proof plan, right? On paper, perhaps. But a couple of the golfers take the liberty of bringing their own supply of beverages. We’re not talking Yoo-Hoo or Orange Crush. And, this is where the situation goes downhill…literally.

One Member’s guest (who had gone way beyond his allocated drink tickets) decides he needs to retrieve his change of clothing, which is in his car. But the car seems very far away. So far away that walking seems like too big of an effort. So, of course “borrowing” the closest set of four wheels (with hard top) is the perfect solution.

The guest jumps in the cart and calls out, “I’ll be right back.”

Yeah, you see where this is going…

Unfamiliar with the grounds, he takes a wrong turn at the 7th green. A really wrong turn. Next thing he knows he’s careening down a steep embankment. Gravity takes over. The cart, golf bags and the Guest eventually come to a stop.

Chest deep in a water hazard.

A beverage cart operator sees the whole thing and calls it in on her radio. She rushes over to make sure the Guest is safely out of the cart and making his way to the shore. He’s horribly embarrassed, but appears uninjured.

At this point the Member is advised of what has happened and he and the Guest decide to forgo dinner and get a ride home, hoping to put the event behind them. The cart is hauled from the water and the golf clubs are retrieved, cleaned and placed in storage for pick-up.

End of story? Not by a longshot…The General Manager now has a laundry list of issues to confront.

He hears the Guest may have a back injury from the accident. Will the Club be responsible for his medical costs? Is this covered by insurance?

What is the Club’s responsibility for the fact that the Guest has been, shall we say, over-served? If rumors are true, he and the Member brought their own alcohol and lots of it. Should the Member be sanctioned for this behavior?

Who pays for the damage to the cart? On top of this, a fountain pump was damaged by the cart’s impact and will be costly to fix. The GM has been approached by unhappy Board members saying they do not want the Club to pay as it was the Guest’s fault.

Is there a way to protect the Club in the future? Should Guests be required to sign a waiver before using Club facilities?

Many, many questions came from this one incident. Ones that this GM said had him losing lots of sleep. Which is why he asked about the Mastermind Groups and if he could’ve brought this up.

The answer to his question is YES. Yes, this is a great example of an issue that could’ve been fleshed out and solved by Masterminding. He would’ve received advice from impartial, knowledgeable, experienced advisors to navigate these unchartered waters.

Here’s where we need your help…

We know from working with these groups, in general, people like to help others. So we are asking for your input. If you’d like to weigh-in with the advice you would have offered this GM, click here and share your expertise. It’s easy and quick and I’ll get back to everyone with the responses in an upcoming post.